Fernie welcomed its newest establishments in one of the Fernie’s most attractive heritage buildings just two years ago. The Brickhouse Bar & Grill and The Underground were highly anticipated additions to the downtown nightlife and culinary experiences and were received with open arms. Owner Matt Brazeau appreciates the continual support of the community, and look forward to continuing to offer the residents of Fernie and its visitors a great place to eat, drink and listen to music. They also feel lucky to be operating in a building that has such a solid history in Fernie and to have been part of the restoration and redevelopment.

Many residents of Fernie know Matt from The Eldorado Lounge, his first bar venue in Fernie. After years of running the successful nightclub he felt that there was an opportunity to expand the business into a broader market, offering more to the community in terms of music and atmosphere. When the opportunity presented itself to move into a new historical space, Matt took it. 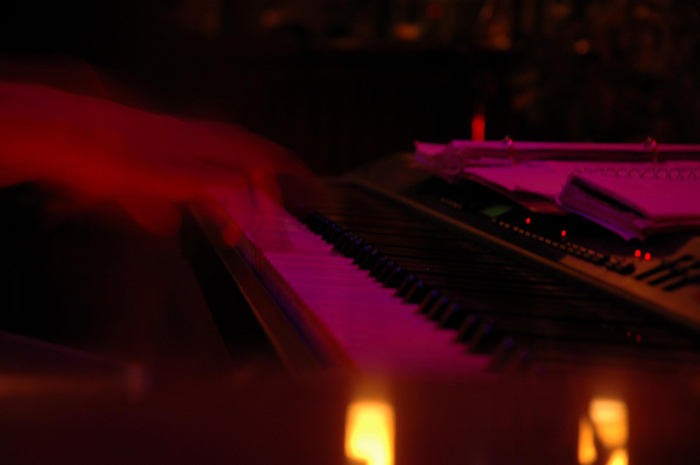 The historical space was 401 2nd Ave, the Imperial Bank of Canada Building. The Imperial Bank bought the lot after the Fernie Fire in 1904 and erected a building in 1909. The bank operated here until 1963 after the Imperial Bank merged with the Canadian Bank of Commerce in 1961. From that point on the building was mostly occupied by successive law practices, most recently by Sliva and Summers, Barristers and Solicitors.

Catherine Chernoff, an Architect with Chernoff Architecture Inc. from Calgary, that calls Fernie her second home purchased the building at the beginning of 2005 as a long-term investment. She had the vision to renovate, adhering as much as possible to the original architectural style, Renaissance Revival. Catherine also wanted to fuse these classic features with a more modern, mountain feel. Light, space, contrast and use of the buildings original structure and elements were all central to this development.

Matt and Catherine worked together to create the inviting and comfortable space of The Brickhouse and the funky, industrial space of The Underground. The Brickhouse is located on the main floor of the building and is â€œA historic lounge – modern atmosphere and cuisine. This catch phrase is evident in all aspects of the bar: Mediterranean infused pub menu, loungy s-shaped booths, windows that expose the original arch shape and open to allow a patio feel, re-use of wood from the original structure, live background music of DJ’s and bands, and a busy mix of people from 11:30 am until close, seven days a week. 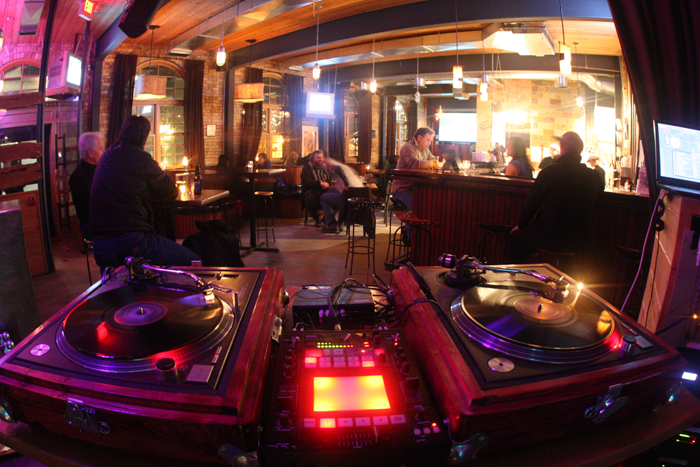 The Underground is in the basement of the building and is unparalleled in Fernie with its mix of exposed brick, concrete floor, fire red roof, original art from local artists, live DJ’s and Bands and games galore. The vault door of the Imperial Bank of Canada is now used as the main entrance to The Underground and the vault space on both the main floor and basement are used as very distinctive menâ€™s bathroom. Currently The Underground is not open.

The completion of this artistic redevelopment involved the help of many that dedicated hours of hard work and constructive advice throughout the process, evident upon first entering either of these establishments. The attention to detail and uniqueness of each space adds a new edge to downtown Fernie, as does the revitalization of the natural architectural beauty of The Imperial Bank of Canada Building. Fernie residents have embraced this project with open arms and look forward to more of its kind to continue adding value to the town of Fernie.